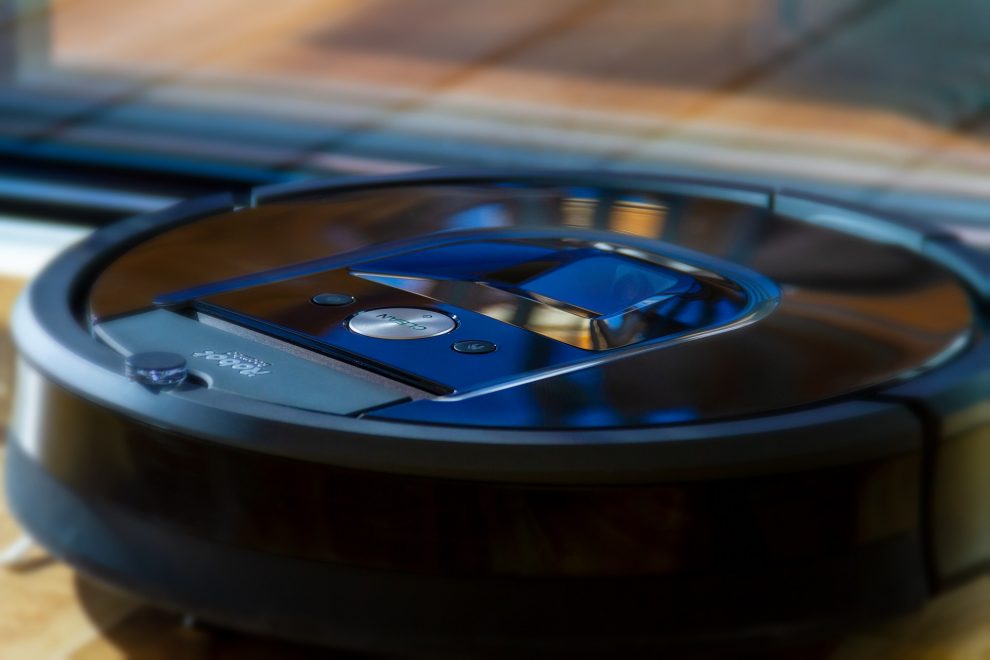 A vacuum cleaner can be called a vacuum, hoover, or sweeper, but it’s purpose is the same. They use an air pump that suctions up dirt and debris from floors, furniture, and other types of surfaces. As I read on the best vacuum cleaner portal, modern vacuum cleaners have allowed the installation of wall-to-wall carpet, rather than the old days when rugs were carried outside, hung on a line, and beaten to remove the dirt.

The earlier attempts at a vacuum cleaner were made in England, back in 1599. Their vacuums looked a lot like ours, except that instead of running on electricity, a pump had to be operated to provide suction power to suck up debris. Needless to say, this would be quite the workout for the maid of the household.

In June 1869, the Chicago inventor, Ives McGaffey, designed and patented a sweeper-style machine. It was a lot like those sweepers you see today that are simply pushed over the floor, with the brushes or micro fiber clothes sweeping up debris from the floor. 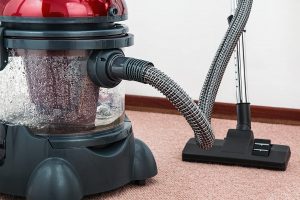 McGaffey’s device was not motorized. It did clean rugs through the use of a hand pump, and was the first of its kind in the USA. It was made from wood and canvas, and called the Whirlwind.

In 1903, John Thurman created a new business that offered door to door vacuuming services. He did this in St. Louis, and he’d go from home to home, and charge them $4 per vacuum. He had invented the first gasoline powered vacuum cleaner in 1899. This is often considered the first motorized vacuum cleaner invention. He patented it on October 3, 1899.

In Britain, Hubert Cecil Booth was working on his own version of the motorized vacuum cleaner. He patented his on August 30, 1901. His machine was large, and resided on a horse-drawn carriage. It ran on petrol, and consisted of long hoses which were fed through the windows. He started by demonstrating his services to a restaurant earlier that year.

There were many more American inventors who invited similar suction cleaning machines. David Kenney was the first to invent the central vacuum system with a machine that was installed in the cellar. A vast network of pipes was connected to each room where the suction hose would be attached.

All of these machines were large, bulky, noisy, and smelly, and didn’t work perfectly. 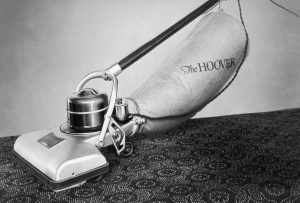 James Spangler was the first inventor to invent a handheld vacuum in 1907. He used simple materials such as an old fan motor, soap box, pillow case, and broom handle. He also designed it with a cloth filter bag, and cleaning attachments.

James Spangler and William Hoover founded the Hoover Company. Their vacuum looked a lot like a bagpipe which was attached to a cake box, but it worked well. The Hoover company made the first commercially sold bag-on-a-stick upright vacuum cleaner.

The public were slow to buy. Hoover had some great marketing though, and with their ten day, free home trial, most homes in the USA and the UK eventually had one.

By 1919, the Hoover vacuum cleaners were made with a “beater bar” which made it beat the rugs, as it swept and sucked up dirt.

The first disposable vacuum cleaner bag was made in Toledo, Ohio in 1920. It was a filter fiber bag that could be removed from the vacuum cleaner and tossed in the garbage.

Vacuum cleaners continue to be improved and adapted with new technology. In the 1970s, Dyson designed a notable line of Cyclones, which do not require a bag, and always retain their suction power. It will be exciting to see what is ahead in cleaning technology.